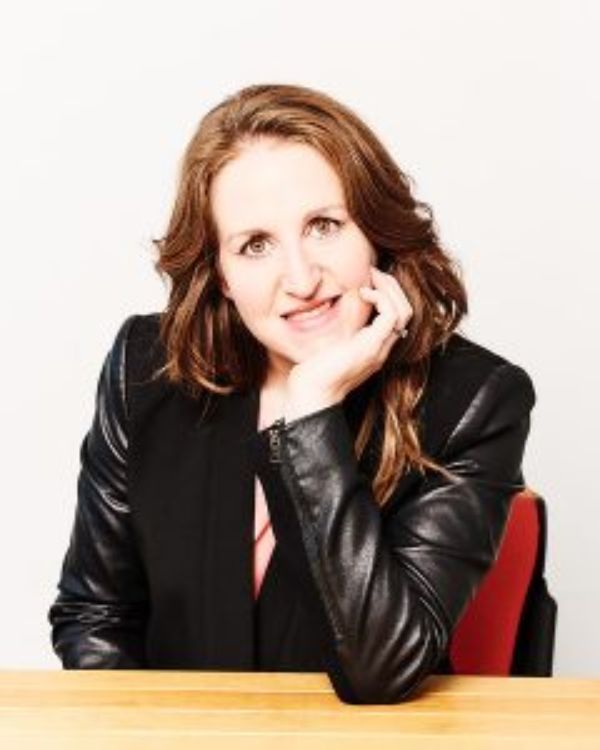 Having graduated from Oxford University in Politics, Philosophy and Economics in 1998, Carina began her career by setting up and running GoodBean Coffee, a family owned chain of coffee shops located throughout the South of England. As Managing Director, Carina was in charge of the running of the business which grew to 13 stores in three years and was sold to a publicly listed company in December 2001.An avid skier, Carina enjoyed a short break working in a ski resort in Italy before entering the meetings industry in 2002 as the Marketing and Operations Director for IMEX in Frankfurt as part of the original launch team for the exhibition.Following the expansion of IMEX into America in 2009, Carina was appointed CEO of the IMEX Group. In this role, Carina is responsible for all aspects of the business.Throughout her career, Carina has been an active member of the meetings industry. She is currently President Elect for the SITE International Foundation.Carina has been recognised as ‘One of the 25 Most Influential People in the Meetings Industry’ by Successful Meetings Magazine, 2015-2017’ and ‘One of the Top 25 Women in the Meetings Industry’ by M&C Magazine, 2015-2016.FacebookLinkedInTwitter