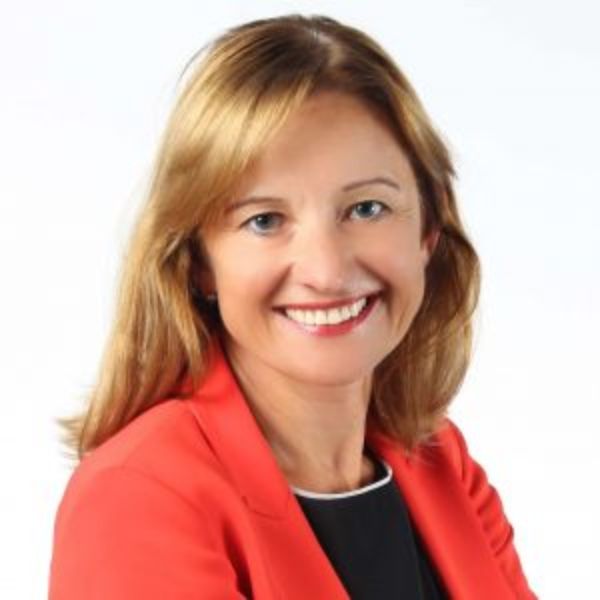 Anna Gorska believes that meeting right people can change our lives – the way we see the world and other cultures, the way we do business, the way we live. That is why she has been involved in the meetings industry for many years.

In 2007-2014, she was associated with the Gdańsk Tourism Organisation and Gdańsk Convention Bureau, where she was CEO, with scope of responsibilities including the promotion of the city of Gdańsk in Poland and abroad. During this period, she successfully carried out a number of marketing projects including the launch and development of the innovative GCBeVENT application and the initiation of monitoring of the business tourism on the Pomeranian market.  She also acted as originator and organizer of various  types of events and conferences devoted to the promotion of Gdańsk. She has received numerous awards and distinctions for her activities including the Personality of the year Award in the 2014 Power Awards as well as honorary medal awarded by the Minister of Sport and Tourism “For Services To Tourism”.

Since 2014 she has been working as Business Development Director at EXPO XXI Warsaw where she is responsible for relations with international associations. She also works closely with Polish scientists and experts in various fields, successfully leveraging their potential and commitment to attract internationals events to Poland. For her activities in that field, in 2017 she was selected as one of the 100 most influential people in Polish tourism sector.

Anna Gorska is also a long-standing chairwoman of the ICCA (International Congress and Convention Association) Central European Chapter and a university professor.