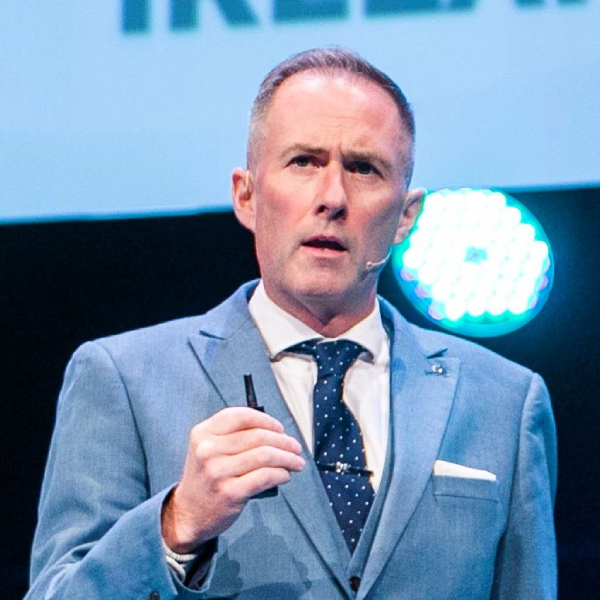 Sam has worked in DMOs since 1999, both rural and urban. Initially he was in leisure tourism but made the move to MICE in 2010 and hasn't looked back. His early career involved welding equipment but left that after an incident involving nuclear submarines - ask him about that some day!

Sam has led the Bureau since 2014, delivering growth of confirmed business by over 25% in that time. He is currently highlighting the need for greater attention to sustainability issues within the meetings industry in Ireland.

Favorite thing to do in Dublin - Walking into the Long Room of the Old Library at Trinity College still gives him a shiver - he just thinks it is such a spectacular space. Sam loves a good pint of Guinness and there are no shortage of great spots to enjoy it in Dublin. To get a perfect pint with a creamy head after the correct pour is so enjoyable.