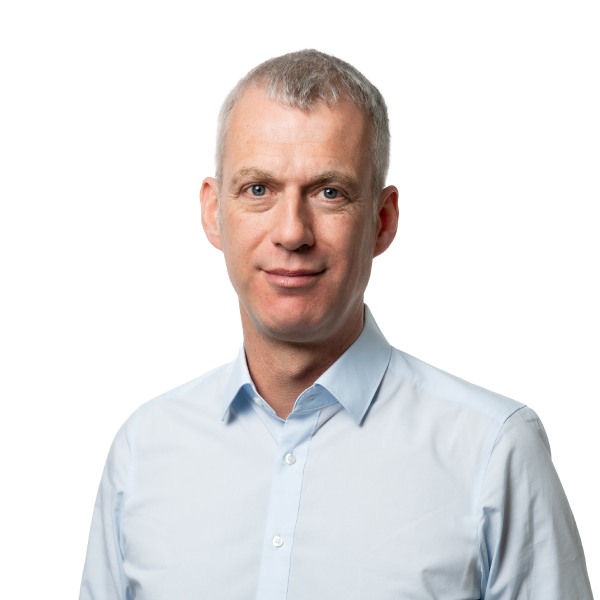 Kai  Hattendorf  is  Managing  Director  /  CEO  of  UFI,  the  Global  Association  of  the  Exhibition Industry. As such, he is responsible for UFI activities and events globally, as well as the operation of its Paris headquarters and the offices and presences in Bogota, Brussels, Dubai, Hong Kong, and Shanghai.

From  2019  to  2021,  Kai  served  as  Honorary  President  of  the  Joint  Meetings  Industry  Council (JMIC),  a  global  Council  of  international  and  global  associations  serving  the  Business  Events Industry, where he remains on the Board.

Prior  to  his  current  role,  Kai  worked  in  the  exhibition  industry  for  numerous  years  in  senior management  positions  at  Messe  Frankfurt’s  global  headquarters,  focusing  on  transformational issues ranging from digitisation to marketing and communications.

Kai’s work in the events industry has been recognized through various awards and recognitions around the world. Most recently he was named “Business Events Strategist of the Year” by PCMA.

His previous career also includes leadership positions in  marketing/strategic communications as well  as  in  strategy  and  product  development  in  the  ITC  and  Media  Industry  for  the  Deutsche Telekom Group, the dpa Group (the German Press Agency), and a fintech start-up.

A  journalist  by  education,  Kai  has  internationally  reported  and  worked  for  the  WDR  and  Radio Bremen broadcasters in Germany, at Euronews in France, the BBC in the UK, and the Voice of America.  He  holds  a  Master’s  degree  from  the  American  University,  Washington,  DC.  He  also studied in Dortmund and Edinburgh.‍