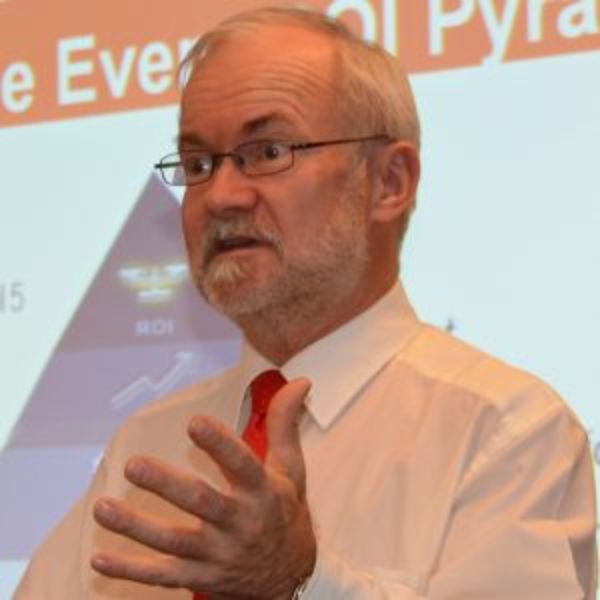 Elling has spent most of his career as a senior executive in the Norwegian oil and gas industry and later as a management consultant. He started an event agency in Norway in 2000 and Event ROI Institute in 2005.He has been Chapter President and a member of the European Council of Meeting Professionals International (MPI) and is currently a member of the jury of European Best Event Awards (EuBEA), Meetings Industry Marketing Awards (MIMA) in the UK, Evento Awards in Finland, Irish Event Industry Awards and Estonian Best Event Awards.Conference & Incentive Travel Magazine ranked him 5th on their list of the 50 most influential people in the UK meetings and events industry in 2006 and Eventbranche magazine named him third among the 30 most influential in the meetings and events industry in the Netherlands in 2012. He consults and speaks on subjects such as ROI, events industry trends, project management, procurement and risk management.Elling has a B.Sc. in Management Sciences and a Ph.D. in procurement strategy from Manchester University.