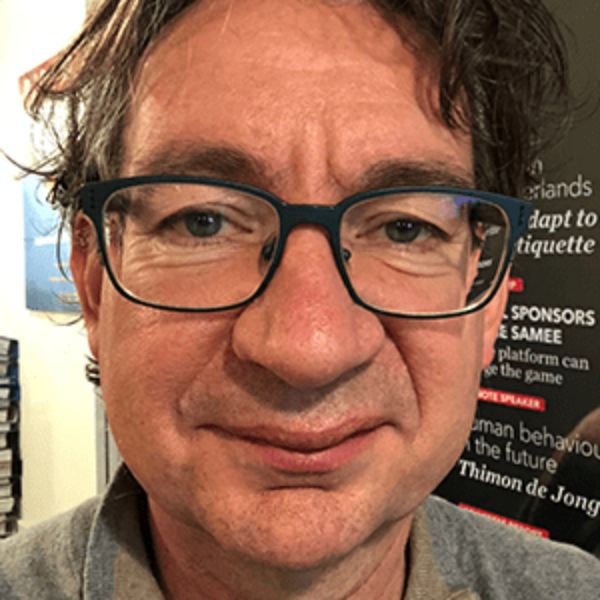 Edwin Nunnink is Editor in Chief of two publications that are leading in the Dutch meeting industry: Conference Matters and Expovisie.

Conference Matters publishes information about the organisation of meaningful events. Meetings that matter. The goal is to add value to the work of organizers, clients, suppliers, facilitators and sponsors of conferences. Expovisie is the binding factor between all professionals involved in trade shows and consumer fairsand shares information to all stakeholders for an optimal return on investment out of exhibitions.Educated as a horticultural engineer, Edwin Nunnink started his career as a technical consultant in the horticultural industry, later to become deputy editor-in-chief of the weekly horticultural trade magazine in the Netherlands. In 2000 he made the transition to the meeting industry as editor-in-chief of the magazines Expovisie and Festivak (magazine for festival organizers). Out of Festivak he developed the Dutch/Belgian publication Experience magazine. When this magazine was sold to a Belgian publisher, he became editor-in-chief of QM, the predecessor of Conference Matters.In 2009, both publications were taken over by Het Portaal Uitgevers, owner of PromZ, a portfolio of magazines, events, websites and marketplaces in the market of promotional products. In Wormer, a small town on the River Zaan and a 15 minute drive north of Amsterdam, a dedicated team is working on these three titles, all of which are firmly anchored in their specific niche markets in the areas of marketing and communication.Conference Matters and Expovisie in the last decennial have transformed into multimedia platforms where digital media is as important as the printed magazines. In addition, Conference Matters is increasingly developing into an international publication, with an English-language website and two European editions of the magazine per year.Edwin`s social media channels:LinkedIn