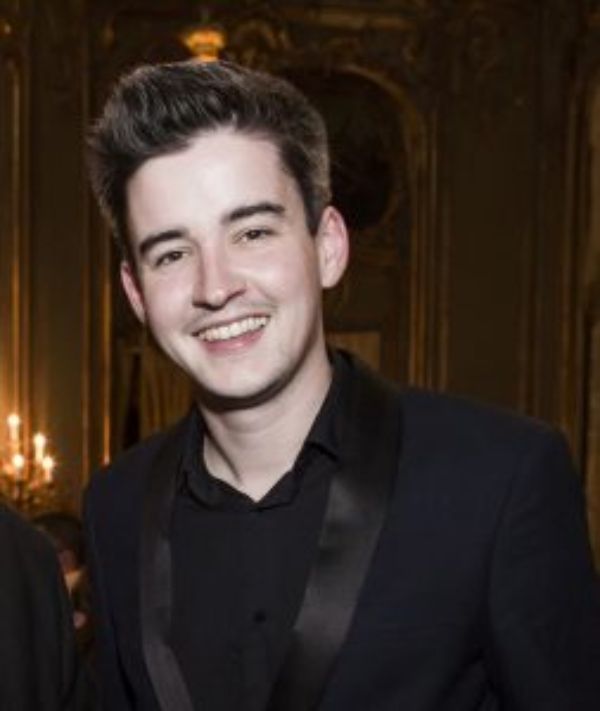 Calum Di Lieto is an award-winning journalist with over a decade of experience in broadcast, print and online media. In June 2017 he joined C&IT, the leading MICE publication in the UK, as Editor and has steered its evolution as it has gone from strength to strength. Whether it is in the magazine, online or at C&IT's bespoke events, Calum always ensures that the audience is at the heart of every piece of content that is produced.This has led to increased engagement and the growth of C&IT internationally. The magazine is now distributed to agency, corporate and association event planners in the UK, USA and APAC region.Calum speaks publicly and shares C&IT's research and findings across the world. He's taken the stage at large industry shows in places such as London, Vegas, Frankfurt, Barcelona, Melbourne and Penang including IMEX, IBTM and AIME.In 2018 his work on C&IT resulted in him being recognised as one of the Professional Publishers Association's New Talent 30 under 30, and Meetings & Events Editor of the Year at the British Travel Journalism Awards. He also received a nod from the British Society of Magazine Editors in 2015 when he was shortlisted in the Business Brand (Monthly) category.TwitterInstagram