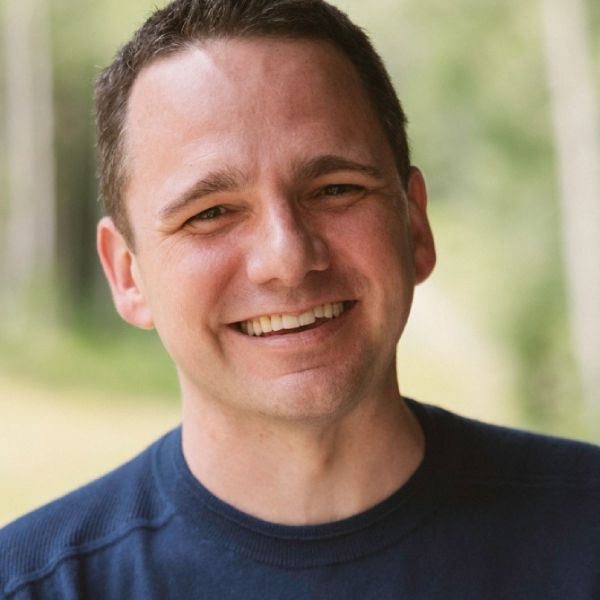 Across a portfolio of world-shaping businesses—including Amazon, Google, Microsoft, Salesforce, and many more—Brent and his Opus Agency teams are forming and fueling the future of brand movements. As a member of the Opus Agency executive team and head of their strategy, marketing, and growth enablement teams, Brent drives business success at the intersection of experience, content, and community.

Before joining Opus Agency, Brent was the chief digital officer for MIT, was an executive at renowned marketing agencies, successfully sold his own agency, and survived two startup-to-IPO adventures. His three-decade-long career is filled with the achievements (and scars) that come from sharing intrigue, obsessing excellence, and rallying global teams. Brent's clients and teams are praised for coping with his aspirational copywriting attempts, middling code commits, and mastery over making three-item lists.

Brent remains actively involved in startup communities, where he was the co-creator of a Google-sponsored series of "marketing hackathons" that help startups solve their brand and marketing challenges.

Brent is a graduate of Boston University's Questrom School of Business.

Reach out or follow what's next on LinkedIn, Twitter, re:Turner, and in his popular—and often irreverent—newsletter, The New New.