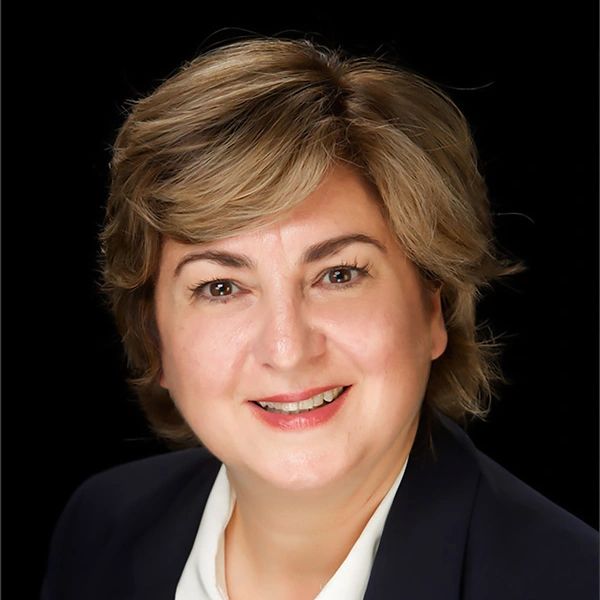 Annamaria Ruffini is the founder, President and CEO of the Incentive House and Dmc Events In & Out, based in Rome - Italy. She has a long experience in the Meeting & Events industry having been involved in the motivation and incentive industry since 1986.

She has been a SITE member since 1996, and she chaired the Italy Chapter in 2009-2010. In 2011 she was given, in recognition for holding «the highest standard of excellence in creating or executing motivational events», the SITE Master Motivator Award; in the same year she secured herself the Global Award of the World Travel Market, for her outstanding contribution to the Italian tourism.

In Italy she is known also for her hands-on manual "Ecoeventi", the very only Italian booklet about theories and practices of eco-sustainable incentive trips, conventions, trade fair and team-building meetings. For this book, co-authored with two industry colleagues, she's been given the "Green tourism national award" in 2010.

She’s been elected in the International Board of Directors of SITE (2013-2015), representing Europe within the Board and for the second turn 2016-2019.

Annamaria Ruffini is SITE President 2018. She has been instrumental in launching the first ever co-hosted international event in Rome, the SITE + MPI Global Forum 2018 and for signing the Global MICE Collaborative of the 3 associations SITE, MPI and IAEE.