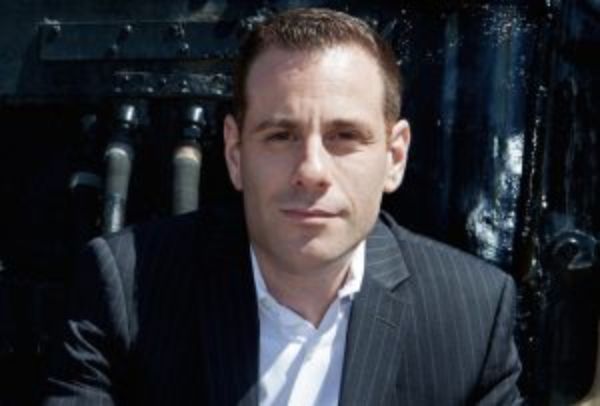 Aaron Kaufman, CSEP works hard – and with extreme passion! As the President of Fifth Element Group, it is safe to say that Aaron is an influential and international resource in a very competitive industry.

With his finger on the pulse of creativity in both event design and business, whether it’s new trends or developing strategic partnerships, Aaron always stays ahead of the game as a leader and trendsetter.With a long list of award wins and nominations nationally & internationally, including multiple Special Event Gala Awards, Aaron has been recognized for his creativity, originality and ability to push the envelope each and every time. In 2015, Aaron was named to the prestigious “Top 25 Young Event Professionals” list from Special Event Magazine and in 2018 garnered spots on both meetingsnet’s “Industry Changemakers” and Bizbash’s top 500 event professionals in the world. Aaron also focuses his efforts on the industries premier philanthropic foundation and serves as the current Chairman of The SEARCH Foundation.Building Fifth Element Group from the ground up was no easy task, but Aaron’s driving nature and competitive edge always inspire his team to think differently.