Red Bull Mobile Esports Open (M.E.O.) is the largest mobile esports competition in the world.National winners from 28 countries compete on the biggest stage to identify the best players on the planet.Event offers a digital festival for both players&fans to enjoy one of the world’s best cities.

Rather than following a traditional marketing approach, Red Bull (energy drinks brand) has generated awareness and created a "brand myth" through proprietary sport event series. When esports came out and became popular in recent years, Red Bull also invested in this field. Red Bull Mobile Esports Open (M.E.O.) is the largest mobile esports competition in the world. Over the past few years and multiple successful competitions, it has proved itself as the hottest place for mobile gaming competition. In 2021 more than 22,000 players registering for a chance to be crowned champion of the biggest and best mobile titles around. 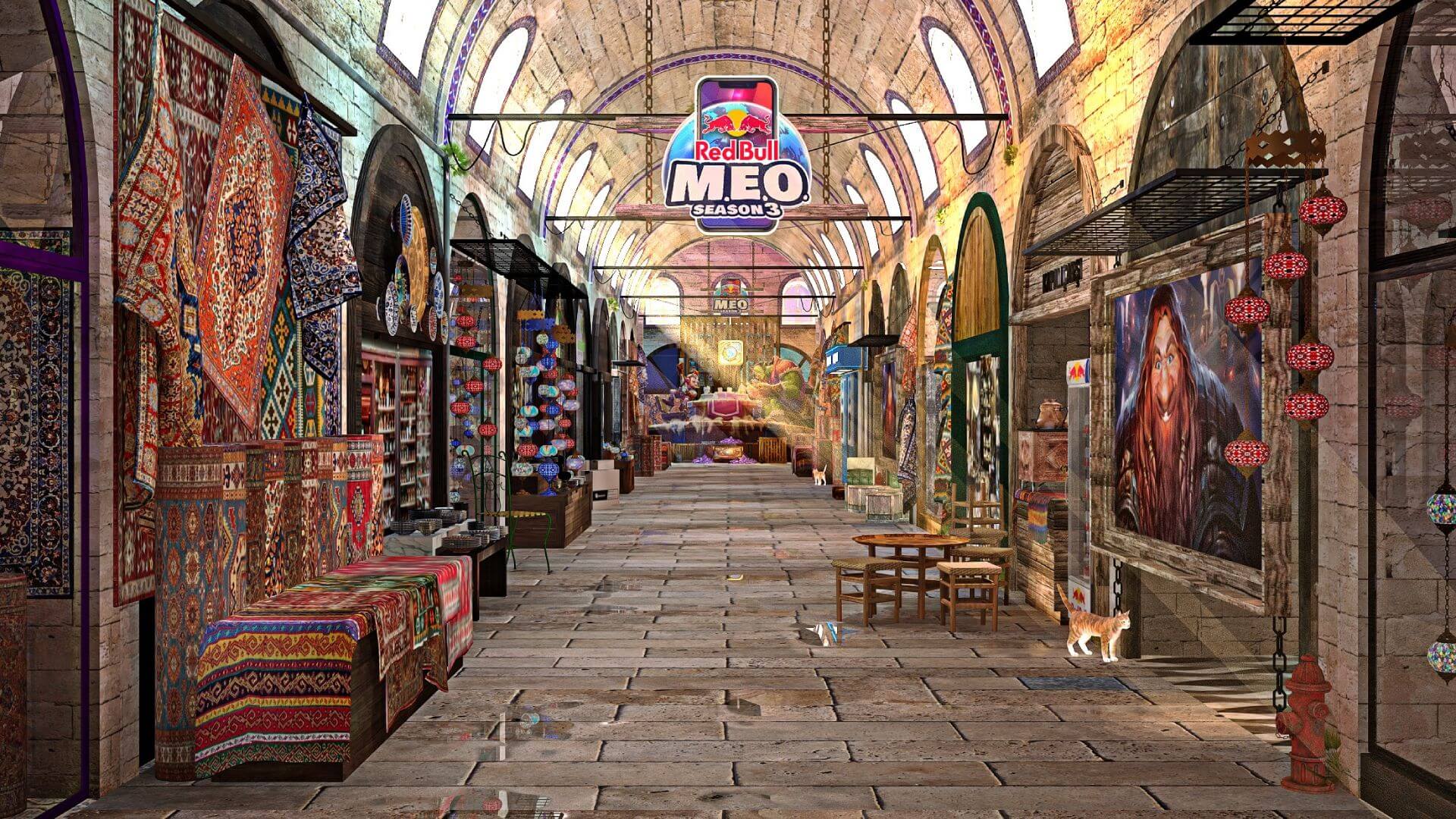