The winners of future #eventprofs on #eventtech contest 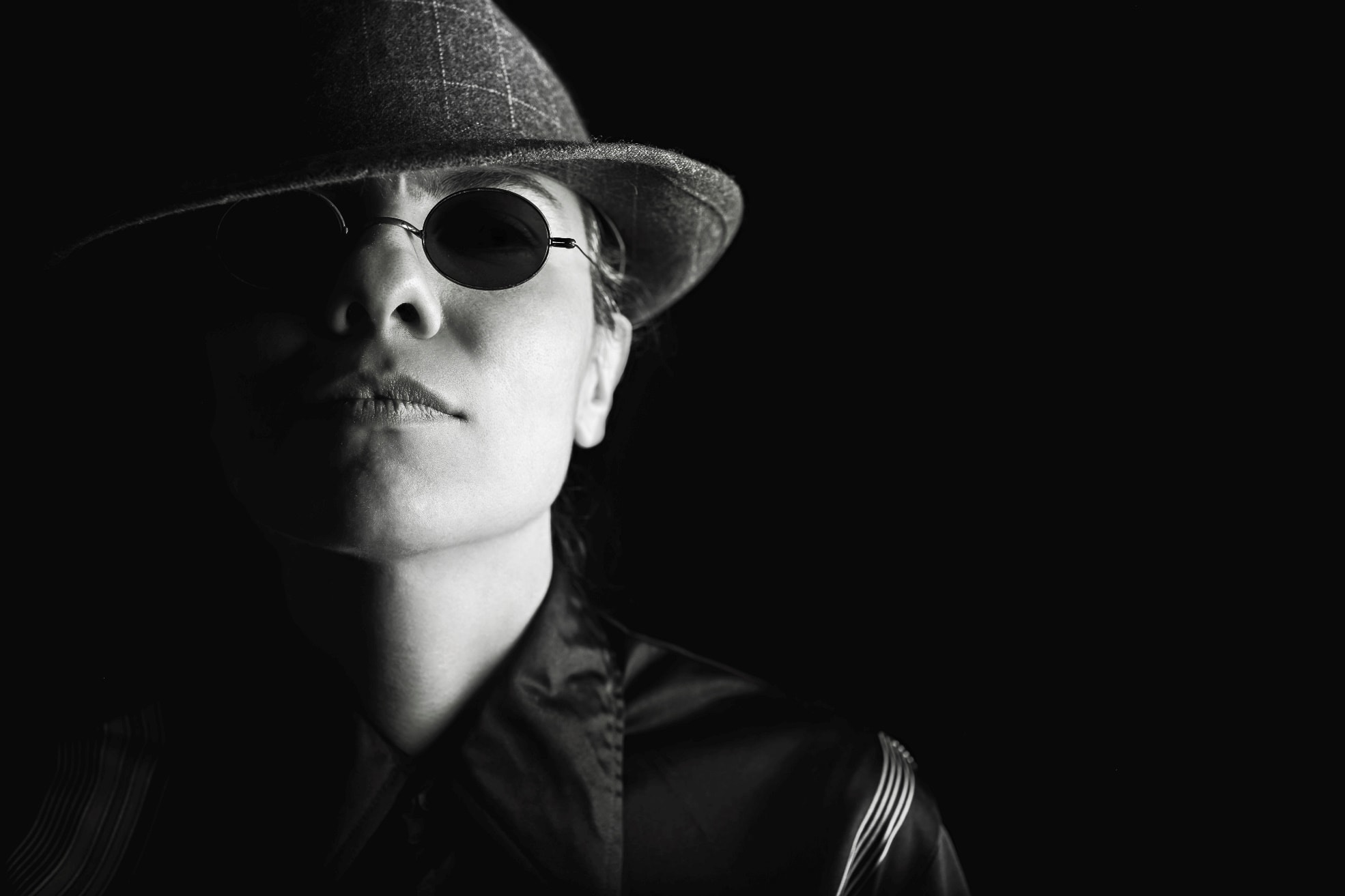 Eventex Congress 2015 issued a twitter contest to find out the preferences of young event professionals in event technology. All event professionals under the age of 30 were eligible to participate in the contest “Future #eventprofs on #eventtech” between December 2 and December 22, 2014. They had to mention their favorite event technology and ask for maximum mentions and re-tweets from their community.

The 3 most re-tweeted and mentioned event professionals were competing for free Gold Pass to Eventex Congress 2015, complimentary 4 * accommodation (for 3 nights) and one round-trip plane ticket to Sofia for the first prize winner. The 3 most re-tweeted event technologies qualified for free advertising and exhibitor opportunities at Eventex Congress 2015.

Find out who the winners are, what strategies they succeeded with and which are the best event technologies according to them:

Despina Kozarovska won the contest with 189RT and 18 mentions. She asked all her friends and acquaintances for re-tweet and they each asked theirs. The campaign became viral and cause-worthy while showing her great desire to visit Eventex Congress 2015. The Eventex Team was thrilled and honored by the interest in that professional event by the young community members! Despina voted for Boomset, saying she is “in love” with their “superb solutions”. Naturally, Boomset won one of the event technology prizes and was voted best by 4 more contestants.

Oojal Jhutti became the first runner-up with 105 RT and 5 mentions. He voted for iwazAt, a start-up software solution he’s personally involved with, that won the first prize as best #eventtech. Besides getting the most re-tweets, the software made a viral campaign that got over 2, 500 re-tweets: a really impressive move both for the competition and the twitter community. While the campaign didn’t count in the contest, as it didn’t come from a young event professional, it still wowed the audience and evoked a strong feeling of respect for the enthusiasm and desire to show why it deserved a prize. Oojal proved in practice that his tweet “If you’re awesome & you know it & you really wanna show it…” makes a winner!

Alen Jegeni was the second runner-up with 100RT and 4 mentions. His community turned the results in the last 6 hours of the contest by joint effort and great support with re-tweets! He voted for Showslice that became the third winner in event technology.

We’ll soon publish the interviews with the winners with more details on what they do and the reasons they had to vote for the winning softwares.