The 100 Most Influential People in the Event Industry 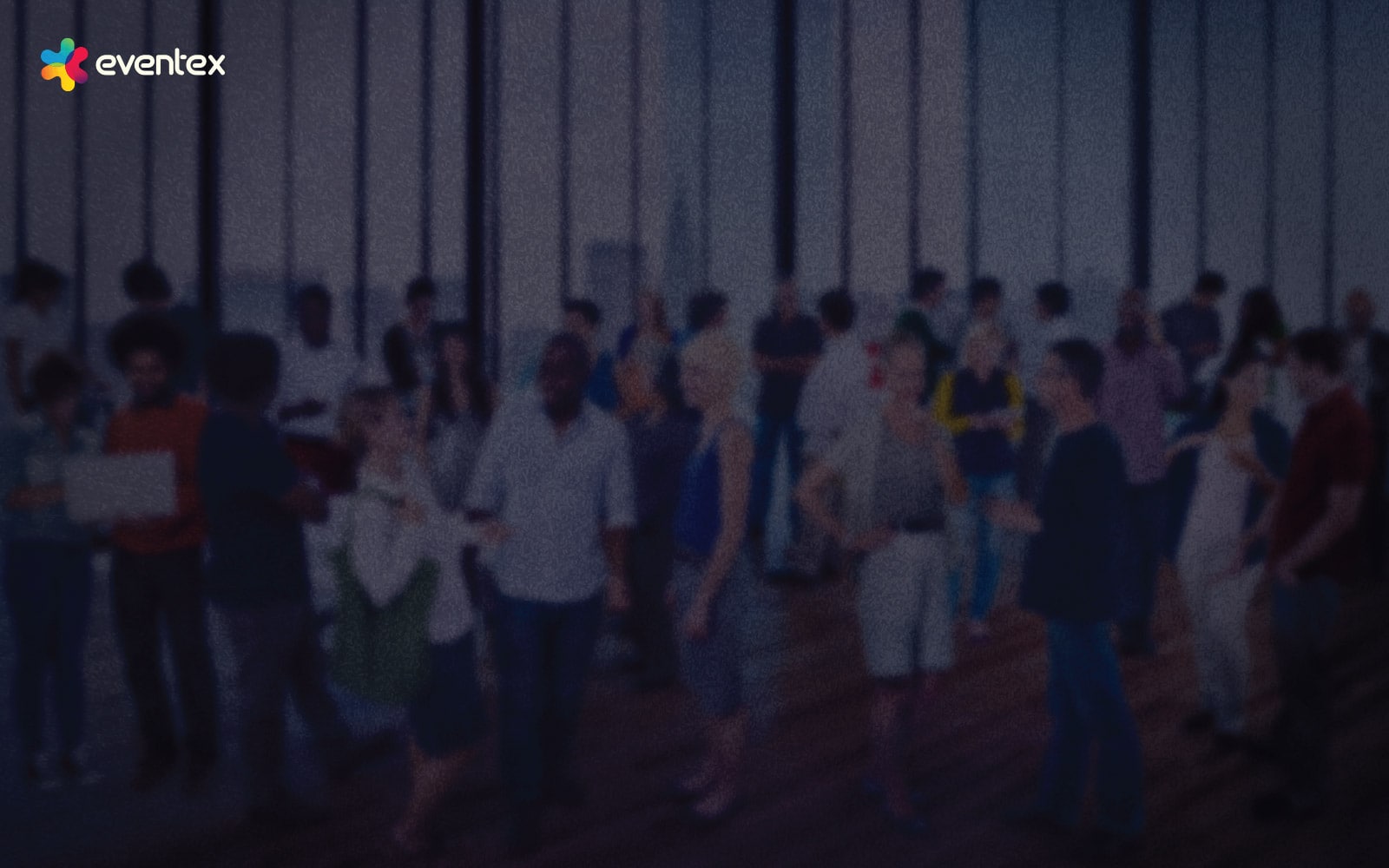 You had your say and the brand new addition to our All-stars Index is now a fact - The 100 Most Influential People in The Event Industry. The list features the 100 people who have influenced the event industry the most with their creativity, vision and capacity for innovation, as voted by the public. Going onwards, the plan is to update it annually.

“This list aims to recognize the driving force behind the event industry – its people! The visionaries, innovators, trend-setters and luminaries, everyone that pushes the industry forward and makes the events world more vibrant, exciting and awe-inspiring”Ovanes Ovanessian, Co-founder of Eventex Awards.

The list is created in 2 phases - both having the most important judges - YOU.

Over 4200 people voted for the people they consider most influential - the ones that got the most votes were included in the prestigious top 100 list in alphabetical order.

You can see The 100 Most Influential People in The Event Industry here.