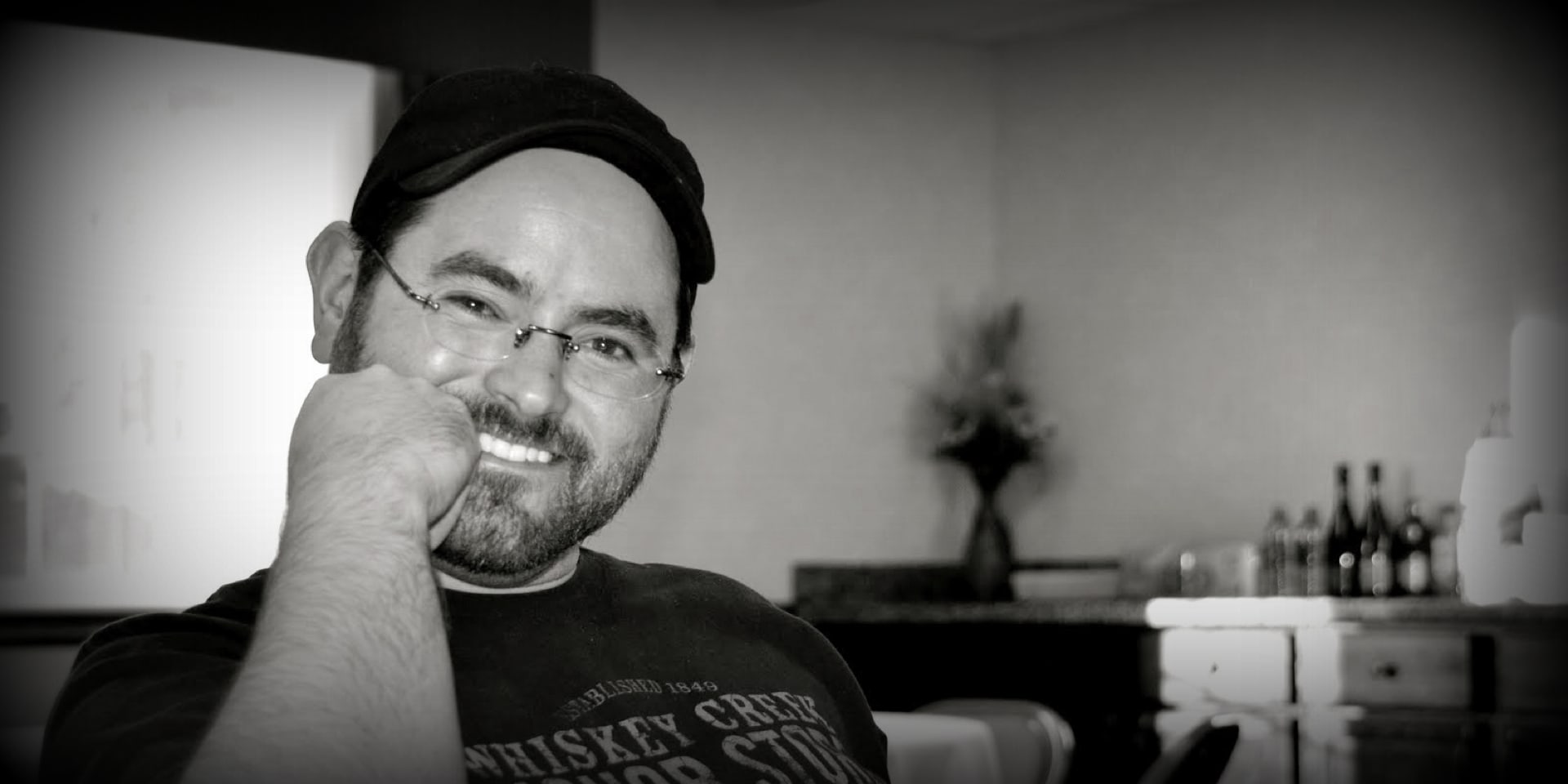 Freelance meeting and event technician, educator, and consultant. Trying to make corporate meetings and events suck a little less, every day.aka: BK.It's easier to hear on the headset than Brandt, and easier for most folks to spell.Favourite quote:"The amount of energy necessary to refute bullshit is an order of magnitude bigger than to produce it." It's particularly apt this political season in the US.The title of a film about you:The GeneralistCurrent project: It's conference season, so I have several presentations I'm polishing for upcoming events. Around the house I just finished remodeling our kitchen.Name one thing that inspired you at an event you attended:I'm a big fan of alternative seating arrangements like thrust stages or "in the round". Also, was at an association conference recently that had several hundred moving-head lighting instruments not just on the stage, but throughout the audience. The flexibility to set color, mood, and to highlight areas on the fly was incredible.Least favourite thing about events:The same old. The same old stages, the same old lights, the same old presentations, the same old presenters, the same old schedule. I can't tell you the number of events I help produce that are exactly the same year to year - it must be dreadful for the attendees!What event would you go back in time for?I've been reading a lot of American history about the time leading up to the Revolutionary War. Witnessing the signing of the Declaration of Independence would be fascinating. I have a feeling it was much less grand, and much more chaotic, than most Americans think.One item you can’t live without?At this point it's probably my smart phone. I can run most of my business from it, and could probably figure out the remainder if I needed to.Perfection is…. unobtainable. It's the Zeno's Paradox of events. You can only strive to make things better. There is no perfect event.Curiosity is… the greatest gift, and most terrible curse, of humankind.If I had a nickel… for every time I was given a nickel, I'd have an infinite number of nickels. -unknownWalking a straight line… is technically impossible due to the curvature of the Earth. You're always taking "the Scenic Route".VR or RV? Can I have VR of an RV so I don't have to pay for the gas? Or empty the "waste"...Brain teaser or no-brainer? I love a good brain teaser!Frontstage or backstage? Backstage. Or at the house tech table :)Describe the Eventex experience in 1 word: PerspectiveWhat question do you wish we’d asked?Why did you choose perspective?Eventex 2016 offered me an enormous amount of perspective, both personally and professionally. It was the kind of perspective that can only come from exposing yourself to diverse cultures and backgrounds from all over Europe and Asia, and is something that I feel truly benefits anyone seeking to innovate in their field.