Compete with the Best in the World of Events 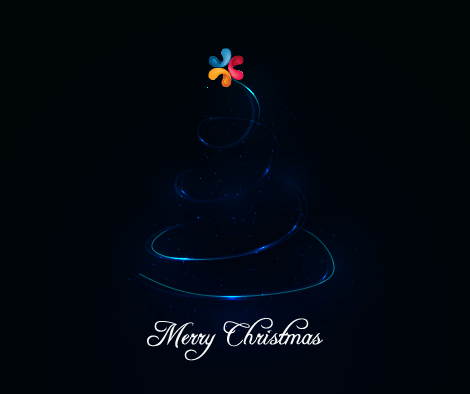 The Global Event Awards are breaking a record in their 6th edition with more than 150 entries from Europe, USA, India and Australia so far, which is double the number of last year. Many companies still requested to register after the initial deadline expired, so Eventex Awards registration and submission deadlines are now extended by 29 January 2016.More information about the 28 categories in Eventex Awards, as well as the Awards Night details can be found on the Eventex website. Organizers have a lot of surprises in store for the 6th edition of Eventex Awards, including new performers and new award statuettes. Most popular category so far is Best Conference, followed by Best Experiential Event. From the brand new cluster: Event-related Services, Best Event Agency is a favorite, followed by Best Speaker.Some of the companies which are part of the 6th edition of Eventex Awards are AIM Group International, XSAGA, DoubleDutch, Tapahtumantekijät Oy, IM Creative, Etouches, Momentum Worldwide, Lidl, etc. Most of the participants are regular but there are also companies which enter the Global Event Awards for the first time. “Russia has very strong presence in the 6th edition of Eventex Awards, mainly because of our newly established partnership with the team of Live Magazine, who are a reliable associate that we are lucky to work with” - said Ovanes Ovanessian, founder and CEO of Eventex. Other countries with a strong presence in the 6th edition of Eventex Awards are Belgium, USA and the Netherlands.Don’t miss the chance to enter the prestigious global competition and get international recognition for your hard work! The end of the year is the perfect time to reflect on your worth - start 2016 with an Eventex award you’ve surely earned!About Eventex Awards: Eventex Awards were founded in 2011 and became the only global event industry awards, honoring the professional excellence worldwide on an annual basis. Among some of the previous participants are companies like Google, Deutsche Telekom, Vodafone, Microsoft, Liverpool City Council, Abbvie, DoubleDutch, Etouches and many others from over 40 countries in Europe, Asia, USA and Australia. Distinguished judges in the world of meetings and events recognize the greatest achievements and award only those whose hard work has left a worthy trace in the past year.