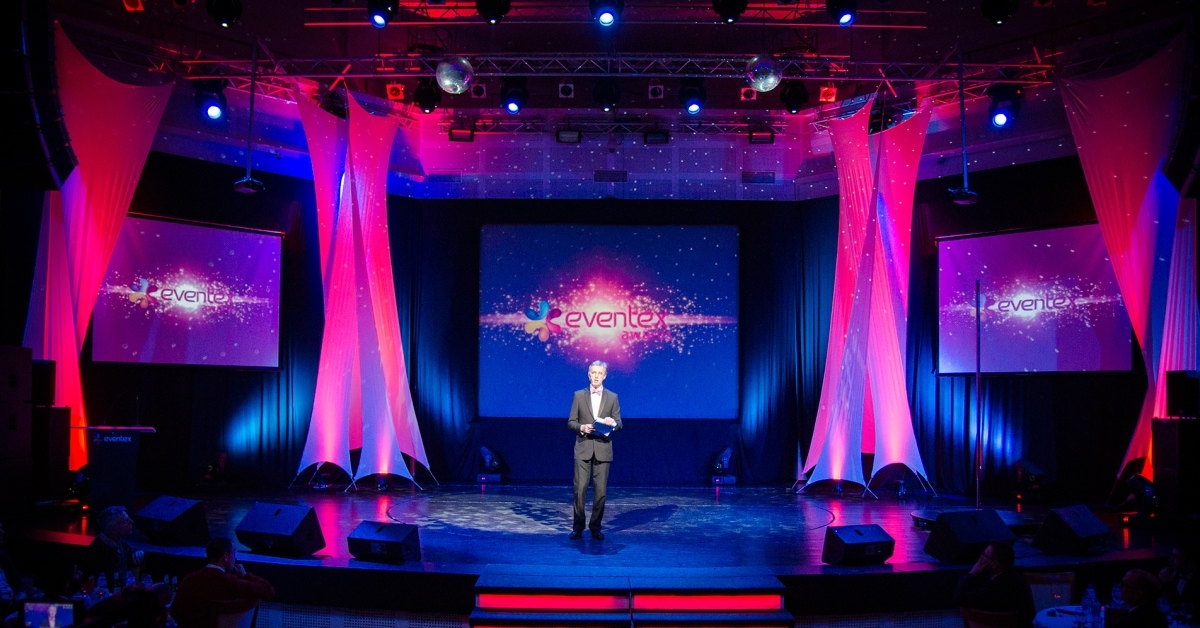 Registration for the 6th Global Eventex Awards is now open with a special rate available for those who apply before September 15. More than 30 global leaders from the meetings and events industry will evaluate entries in 26 categories. “I always learn a lot and get inspiration out of the entries. “ - says Michael Heipel, author of the Event Marketing blog and one of the jury members.Winners will be announced on March 17, 2016 in Sofia, Bulgaria at a gala ceremony, featuring special performers and gourmet dinner.“Our concept innovates with every edition - said Ovanes Ovanessian, founder of Eventex - because the industry dynamics have to be acknowledged and credited properly”.Last year the Dutch event “Turn on the Lights” became Event of the Year and won Best Cultural Event. The British “Memories of August 1914” took 3 prizes - People’s Choice Event, first runner-up in Event of the Year and Best Cultural Event. Best event technology for 2014 became Sli.do which also took the second prize in People’s Choice Event Technology.About Eventex Awards: Eventex Awards were founded in 2011 and became the only global event industry awards, honoring the professional excellence worldwide on an annual basis. Among some of the previous participants are companies like Google, Deutsche Telekom, Vodafone, Microsoft, Liverpool City Council, Abbvie, DoubleDutch, Etouches and many others from over 40 countries in Europe, Asia, USA and Australia. Distinguished judges in the world of meetings and events recognize the greatest achievements and award only those whose hard work has left a worthy trace in the past year.